There isn't a more stressful job than the Leader of the Free World, the President of the United States.

For the individuals who serve as president, sleep is a need that often goes unmet. In fact, there are several presidents that experienced sleep disorders, which makes their job even more difficult.

Today, on President's Day, let's look at those Presidents known for snoring and for their sleep apnea issues.

Snoring – it’s a problem that’s plagued spouses, roommates and traveling companions for as long as we’ve been on Earth. Stress has been linked to snoring, so it’s no wonder that so many presidents have had documented snoring problems. Here are eight presidents whose snoring was so severe it made it into the history books. 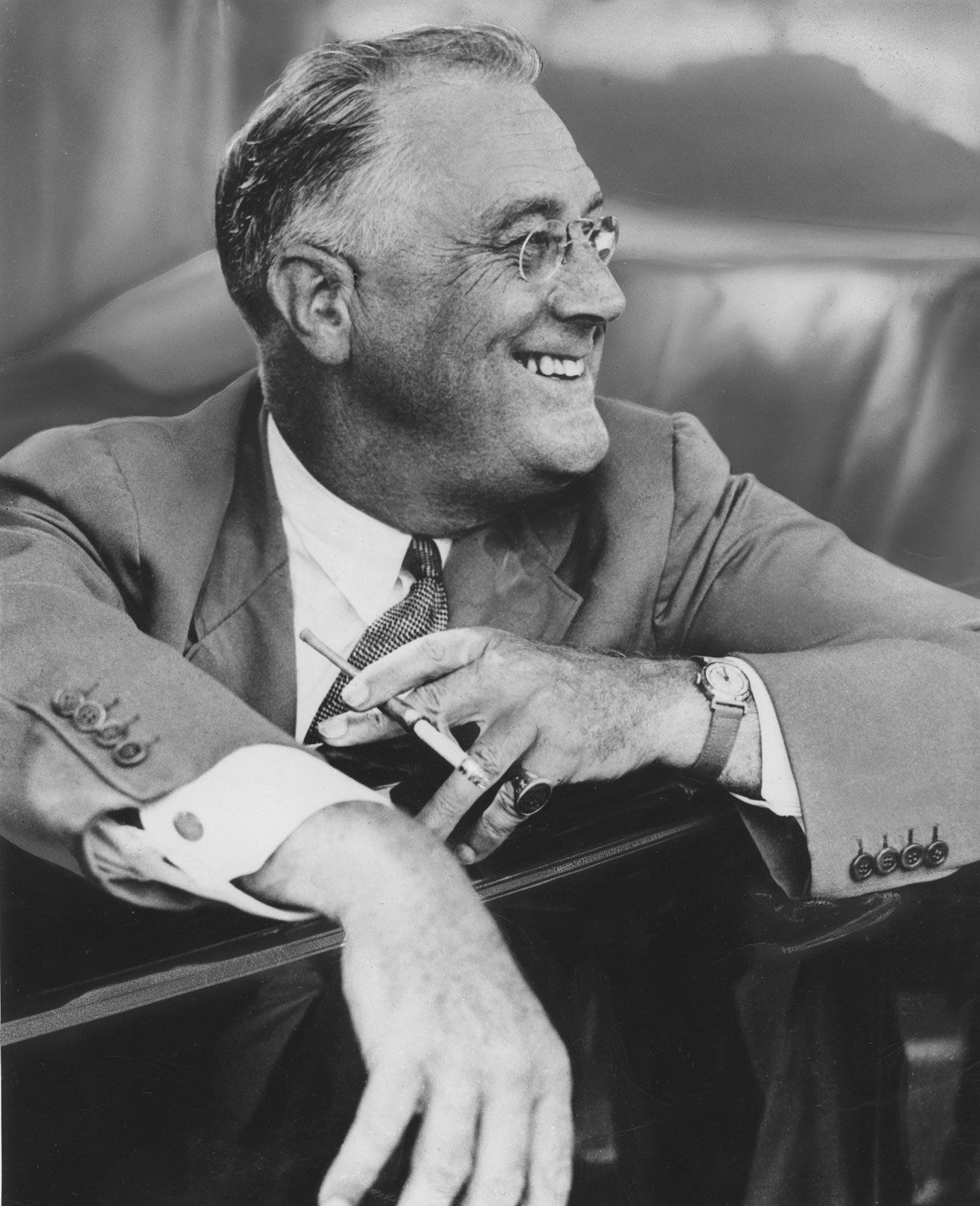 President Roosevelt was reportedly a snorer. He suffered from polio, which commonly causes breathing problems, including sleep apnea and snoring. Though his snoring never evacuated any hospital wards, he and his uncle-by-marriage certainly brought a family legacy of snoring to the White House.

Yes, the nation’s father was a snorer. Though little is known about how

Washington’s snoring affected him and those around him, he obviously didn’t let it hinder him from becoming the most beloved historical figure in American history. If the snoring bothered his wife, Martha, she didn’t show it; the two were lovingly married until his death in 1799.

Perhaps there is a genetic link for snoring, since both the Presidents Adams reportedly snored while in office. Father and son both had one of the most stressful jobs in the world – president of a young country – so it’s no wonder they had the shared experience of unpleasant sleep. It is not known if they also had any conditions that would have caused snoring.

Modern media has made President Obama’s private life an open book, from his activities in his youth to his snoring problem. Michelle Obama has stated that the couple’s children did not like to cuddle with her in the morning if the President was also in bed because he snores. His half-sister has also said that he snores.

Presidents that Suffered from Sleep Apnea

William Howard Taft served as America’s 27th president, and was the heaviest man to hold the office. Taft had a severe case of sleep apnea stemming from his obesity and required a special pillow. Numerous observers, including his wife, described him falling asleep during important events or meeting, often accompanied by snoring. He was unable to get a good night’s rest, and his health and presidency both suffered as a result. After failing to get re-elected, Taft lost 80 pounds in a year and his sleep apnea and snoring improved dramatically.

While best known for his service in the Spanish-American War and building up the National Park System, Teddy Roosevelt was also likely to have suffered from sleep apnea. While he was never officially diagnosed, the 26th U.S. president showed several of the tell-tale symptoms associated with sleep apnea, including loud snoring and weight gain.

Cleveland was the second-heaviest president at over 280 pounds, a weight topped only by William Howard Taft’s 340 pounds. Obesity puts people at high risk for obstructive sleep apnea, and Cleveland’s snoring was a good indicator that he suffered from this condition. His fondness for beer also put him at risk for nighttime breathing problems.

These former presidents didn’t have the benefit of modern medicine or   living in an era where CPAP machines were around to help treat their     sleep apnea. Luckily, we’ve come a long way over the years.

Alaska Sleep Clinic is ready to help you treat your sleep apnea is effectively, and with greater success than these former leaders of the free world.