Time to Spring Forward: How to Survive Daylight Savings 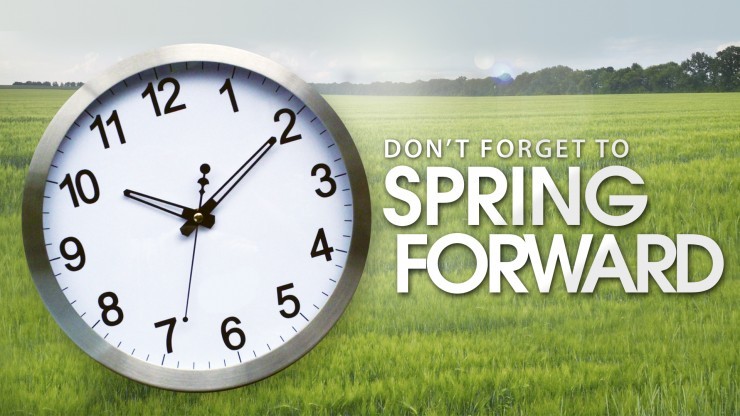 Though it may not feel like it to the US East Coast residents getting pummeled by snow, sleet, and rain from the back-to-back nor’easter storms, spring is almost here. In anticipation of the season’s official start on March 19, Americans will “spring forward” THIS Sunday by moving our clocks an hour ahead. While the start of Daylight Saving Time (DST) means losing sixty minutes of precious sleep or play, it does allow for longer days during the spring and summer months. 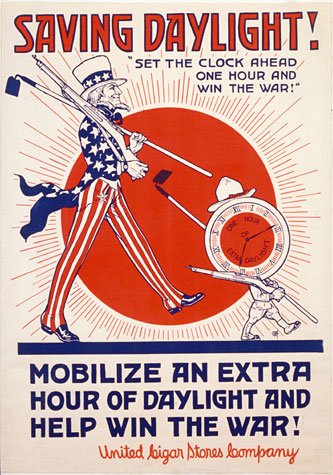 Benjamin Franklin first suggested the idea as a way to save candles in a 1784 letter to the editor of The Journal of Paris. While the American inventor was not serious, George Vernon Hudson’s 1895 failed proposal to move the clocks forward by two hours was very sincere. The New Zealand entomologist wanted to use the extra time to study new insects. In 1907, British resident William Willett tried his luck by suggesting that it would help save energy. Unfortunately, he too did not succeed.

On April 30, 1916, Germany became the first country to enforce DST to allow World War I soldiers additional daylight hours to fight. While Britain and America followed shortly after, US lawmakers revoked the the time change once the war ended. However, when DST was reinstated during World War II, many states continued to observe the ritual after the battle ended on September 2, 1945. Since there was no federal law in place, localities could decide on different start and stop times. The lack of consistency, which caused a lot of confusion, especially for the transport industry, led to the passing of the Uniform Time Act of 1966.

Starting in 1967, residents across the country were required to advance their clocks by an hour beginning at 2:00 a.m. on the last Sunday in April and reverse the action at 2:00 a.m. on the last Sunday in October. Since the law was not binding, Hawaii, the US territories, which include American Samoa, Guam, Puerto Rico, Northern Mariana Islands, and the US Virgin Islands, as well as most of Arizona, opted out.

While DST is observed in many countries, most start in late March or early April and end in late October. US lawmakers have, however, changed the dates several times. In 1986, President Ronald Reagan advanced DST to the first weekend of April. In 2005, President George W. Bush not only moved up the "spring forward" date to the second Sunday in March, but also extended the “fall back” time out an additional week in November. 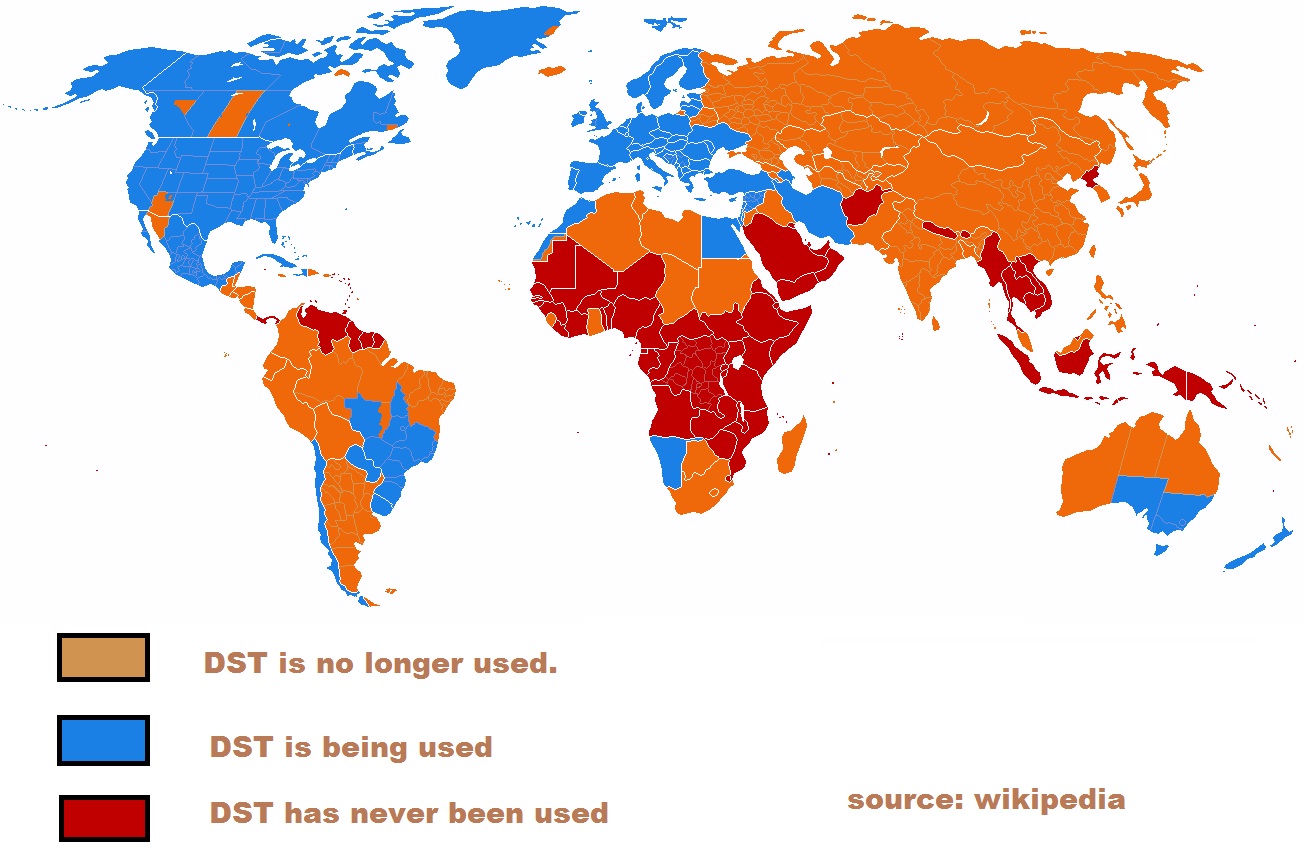 Though these changes have effectively shortened the winter season by five weeks, many Americans are still not happy. They believe DST causes sleep deprivation leading to a loss in productivity and more traffic and workplace accidents. Additionally, a 2012 study by Christopher Barnes, an associate professor at the University of Alabama at Birmingham, revealed a 10% increase in heart attacks in the two days following the start of DST. More recently, Finland’s Dr. Jori Ruuskanen found that the overall rate of strokes also increased by 8% during those days. Retailers and businesses, like golf courses and restaurants, are, however, vehemently opposed to the idea of getting rid of DST. They maintain that the longer evenings encourage people to leave their homes and spend money.

You might be worried about “losing” that hour if you can’t sleep in, or wondering how the time shift will impact your restfulness during the night.

There are some simple ways to make sure your sleep routine isn’t disrupted. Check out these five tips for adjusting to daylight saving time, and rest easy:

If you are experiencing excessive daytime sleepiness, snoring, or “stop breathing” episodes in your sleep, contact Alaska Sleep Clinic for a sleep apnea screening.