The Most Common Sleep Disorders

The International Classification of Sleep Disorders (ICSD) is the authoritative clinical text for the diagnosis of sleep disorders.

Now in its 3rd edition (as of 2014), the ICSD groups sleep disorders into 6 major categories.

The ICSD-3 defines insomnia as "a repeated difficulty with sleep initiation, duration, consolidation, or quality that occurs despite adequate opportunity and circumstances for sleep, and results in some form of daytime impairment."

The ICSD-3 group insomnia is into 4 major categories listed below.

These disorders are divided into those of central origin (characterized by a lack of breathing effort) and those caused by an obstruction of the airways.

The ICSD-3 categorizes this class of sleep disorders as those in which "the primary complaint is daytime sleepiness not caused by disturbed nocturnal sleep or misaligned circadian rhythms."

These disorders are characterized by a disturbance or disruption to the normal circadian rhythm, which causes patients to experience excessive daytime sleepiness, insomnia, or both.

A parasomnia is an unwanted physical movement or action during sleep. This group of disorders is classified by disorders or arousal from NREM sleep, those associated with REM sleep, and other parasomnias.

This class of disorders is characterized by simple, often repetitive movements during sleep or wake that can disrupt the sleep of the patient, the patient's bed partner, or both.

Whatever sleep disorder you may be afflicted with, you can have confidence that our trained and trusted clinicians and staff will make every effort in helping you get the treatment you need. 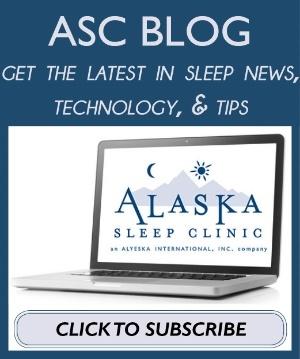 Articles that people love from our blog: 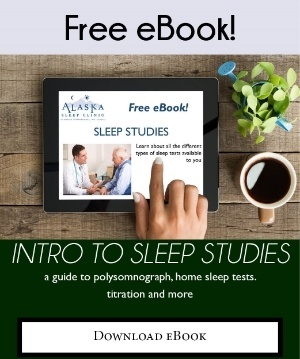